Walk about with the Rough Sleeping Minister 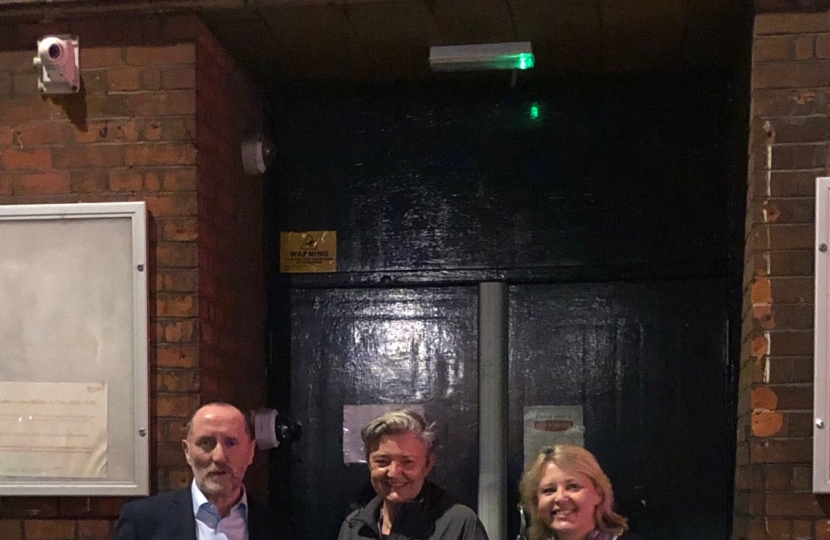 MP for the Cities of London & Westminster, Nickie Aiken, is working to secure more powers, resources and services to end rough sleeping, not least by repealing the 1824 Vagrancy Act.

Nickie welcomes the £750 million fund this year to tackle rough sleeping and homelessness, including the £203 million investment in the Rough Sleeping Initiative, which is almost double last year’s budget.

On Wednesday, I was joined by Eddie Hughes MP, the Rough Sleeping Minister, and spent the evening with Petra Salva and the outreach team at St. Mungo’s to show him more about the brilliant work they’re doing.

Giving Our Most Vulnerable a Voice

For more than ten years, Nickie has worked to secure more services, resources, and powers to end rough sleeping. Nickie has continued to make the case in Parliament since her election in 2019. Ending rough sleeping for good by 2024 is now a priority for the Government.

Nickie Aiken, MP for the Cities of London & Westminster, visited the Barbican, along with local Councillors and officers from the Corporation of London, to experience first-hand the excessive tube noise and vibrations those living in Brandon Mews are living with.