Update with the Borough Commander 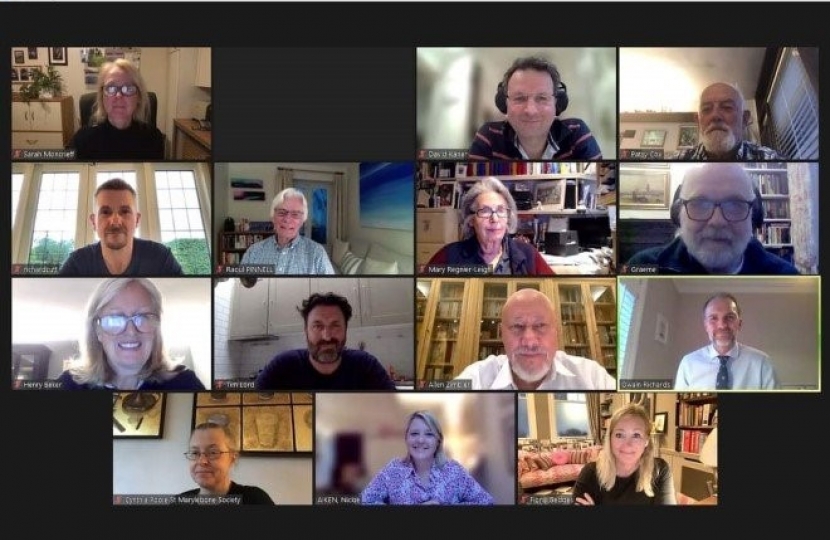 Nickie Aiken, MP for the Cities of London & Westminster was delighted to be joined by the new Metropolitan Police Service Westminster Commander, Owain Richards, at her regular meeting with representatives from Resident Associations & amenity societies in the Two Cities.

Following her previous meeting, where the main theme was policing and crime, Nickie invited Owain to join and hear directly from local people what matters most to them.

Issues raised included street drug dealing, robbery and e-scooters on pavements, and Nickie welcomes Owain's announcement of how Government funding will bring an uplift of 50 extra officers to the West End by December.