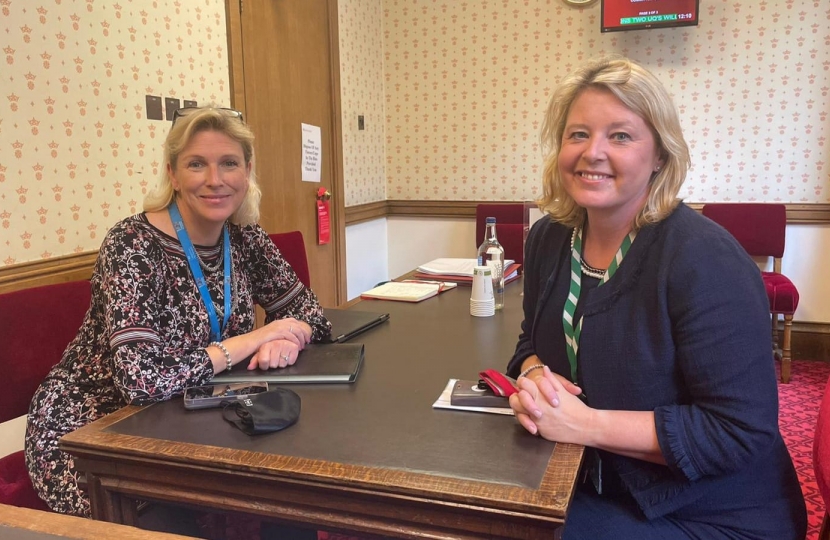 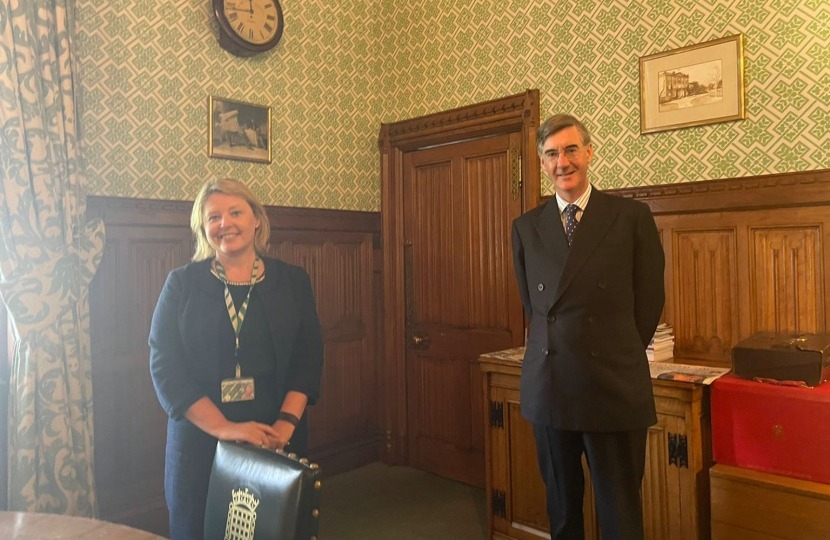 ^ Nickie met with Baroness Vere, Minister for Roads, and Leader of the House of Commons, Jacob Rees-Mogg MP, to raise her Pedicabs campaign with Government.

Pedicabs have long been a bone of contention for people living in near Central London’s tourist hotspots. Although great fun for many of the people that use them, a large number of local people have complained to Nickie and to local Councillors about the problems pedicabs cause. These concerns include:

As things stand there is very little that either Nickie or local Councillors can do to resolve these issues.

This is because pedicabs are exempt from the regulations that cover taxi and private hire services. Pedicabs for example do not need a licence to operate and are allowed to set their own prices. Pedicabs are also not subject to any official checks on the safety and ability of their drivers nor the road worthiness of vehicles, unlike black cabs and private hire taxis.

Greater regulation, to bring pedicabs in line with taxi and private hire services, would help resolve many of the concerns people have about the growth of pedicab use in the capital.

As Member of Parliament for the Two Cities, Nickie has been working with parliamentary colleagues to introduce more regulation in this sector.

Nickie put forward her Pedicabs (London) Bill, which if it is passed into law, pedicabs would be subject to a similar level of regulation as taxis and other private hire vehicles. Like them, drivers would need a licence from Transport for London (TfL) to operate, TfL would be given the power to regulate the prices they charge and the vehicles they use would have to be of a safe standard. It’s not about removing all pedicabs from our streets but ensuring that they operate in a safer way for everyone.

If you support this change, and want regulation please show your support by signing your name below, and encouraging friends and neighbours to do likewise.

MP for the Two Cities, Nickie Aiken, shared an update to her Pedicabs (London) Bill following the debate in Parliament.

Speaking after the debate, Nickie said,

MP for the Two Cities made the case in the House of Commons Chamber for the need for pedicab regulation.

MP for the Cities of London & Westminster, Nickie Aiken, led the Pedicabs Debate in Westminster Hall.

An update from Nickie on her Pedicabs Bill.

Proper regulation of Pedicabs across Greater London has moved one step closer.

Pedicabs Update: Bill set to be debated on 9th June

It has been confirmed that Nickie Aiken MP will be presenting her Private Member’s Bill on the legislation of pedicabs across Greater London to the House of Commons on Tuesday 9th June.

Cities of London & Westminster MP, Nickie Aiken’s 10-minute Rule Bill calling for increased regulation of pedicabs in Central London has been pushed back.

Member of Parliament for the Cities of London & Westminster, Nickie Aiken, has announced plans to table a 10-minute rule bill calling for greater regulation of pedicabs across Greater London. Nickie plans to table the bill when Parliament returns on Tuesday.