Thousands of babies in the UK are at risk of severe infections, disability or even death because they are not being screened for rare but severe diseases such as SCID, MLD, ALD and LCHAD.

Every baby is offered the heel prick test for conditions such as Sickle Cell Disease and Cystic Fibrosis when they are a few days old.

However, UK babies are only tested for 9 diseases, significantly behind their counterparts in Poland, Portugal, Hungary and Slovakia. The US tops the global list, screening its babies for up to 59 depending on the state, Iceland screens for 47 and Italy screens for 43 diseases.

Currently, one in 17 people (about 3.9 million people) in the UK get a rare disease in their lifetime – 72 per cent are genetic. Expanding our screening programme to test for these conditions has the potential to save hundreds if not thousands of lives.

Recommendations on what to screen babies for are made to Ministers by the UK National Screening Committee, which sits within Public Health England.

New MP for Cities of London and Westminster, Nickie Aiken, has joined forces with ArchAngel MLD Trust as well as a coalition of affected families and immunology experts. They are campaigning for a rapid expansion and overhaul of the UK newborn screening programme to align with other European and high-income countries.

The UK should be leading the world in diagnosing and treating rare diseases, however we are lagging behind that of many of our European neighbours and the world. It’s a disgrace.

“Our newborn screening programme needs to expand and catch up urgently with the likes of Poland, Hungary and America so that we can identify diseases early and our children get the treatment they need.

“We have the means to test for these conditions and we have the treatments - by not screening for them we are doing wrong by our children, and they risk becoming the sick children of Europe.”

Georgina Morton’s daughter Ava was diagnosed with MLD at the age of 5. They live in Westminster. Georgina said:

“When Ava was diagnosed with MLD, we were told there was no treatment available. We were told to go home, make Ava comfortable and make some happy memories whilst we still had the chance.

“Fortunately, we discovered a clinical trial for gene therapy in Italy which saved Ava’s life. However while the treatment was working on Ava, the disease carried on attacking her nervous system. She lost the ability to walk and she now struggles to speak.

“We are unspeakably grateful for this second chance of life. Nevertheless, if Ava was diagnosed sooner, she could have avoided life-long disability. Newborn screening for rare diseases with viable treatments could literally make the difference between life and death.”

Nicola Elson’s daughter was diagnosed with MLD at the age of 5. They live in Cumbria. Nicola said:

“Connie went from being a very happy and independent little girl to completely dependent on others for all aspects of her care. She is no longer able to walk, talk, sit up and even eat. Newborn screening would have caught Connie’s condition early and given her a chance.

“The UK is so far behind many other European countries and that needs to be addressed as a matter of urgency. Our children are the most important things in the world and right now they are being let down, it needs to change.”

Bobby Gaspar, Professor of Paediatrics and Immunology at UCL said:

"If we can diagnose some of these severe conditions at birth through the heel prick test, we can offer treatments that can change the lives of those babies. Because our screening programme is so far behind, some children are now being born with severe diseases and can’t access the treatments they need. If we can screen for more conditions, we can save more babies and that’s why I’m backing this campaign."

Extending the newborn screening programme costs an estimated £42 per baby and has significant saving potential for our health system through reduced hospitalisation costs.

The Archangel Newborn Screening Review is calling for a rapid expansion and overhaul of the UK newborn screening programme to align with other European and high-income countries. You can sign the petition here.

Dedicated shopping hours for the elderly, vulnerable and NHS workers

Listed below, are the dedicated hours for each supermarket which has at least one branch in our constituency. 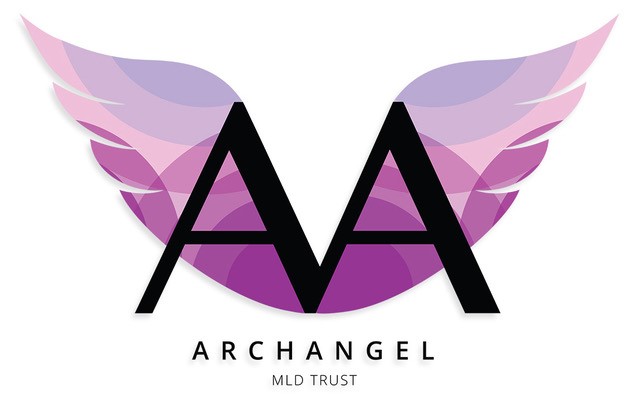 ArchAngel MLD Trust is a registered charity, formed when a little girl called Ava received ground-breaking gene therapy for the rare terminal illness Metachromatic Leukodystrophy (MLD). The Trust offers financial support to UK MLD families and is working on having all babies tested at birth for this condition, since the success of remarkable new medicines like gene therapy often depends upon early intervention.

Despite tireless work by a number of dedicated patient organisations and clinical experts representing other serious conditions, few changes have been made to the UK newborn screening programme since its inception in 1965. The system is out of step with medical advances and many other countries, and now requires urgent review.

ArchAngel is delighted to have joined forces with Nickie Aiken MP to campaign for new newborn screening legislation, not just for MLD but for all rare diseases where viable treatment exists.

You can find out more by visiting their website.

Copyright 2020 Nickie Aiken for Cities of London and Westminster. All rights reserved.
Powered by Bluetree