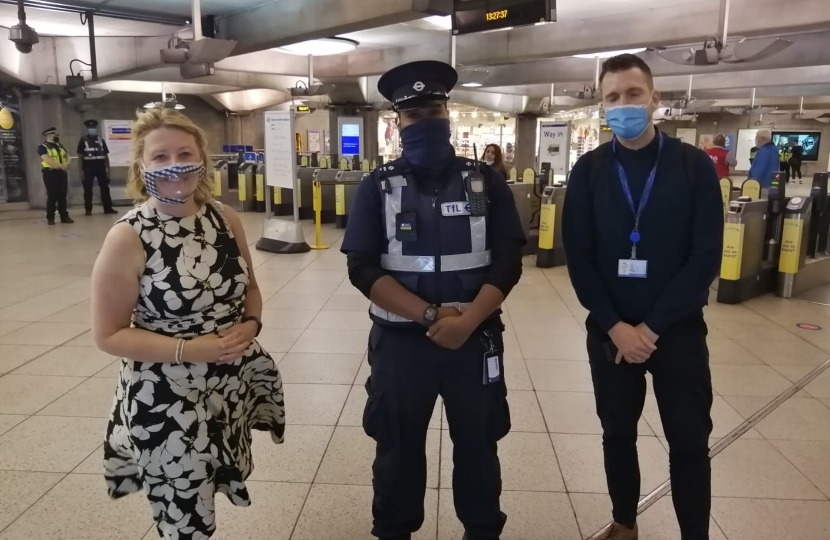 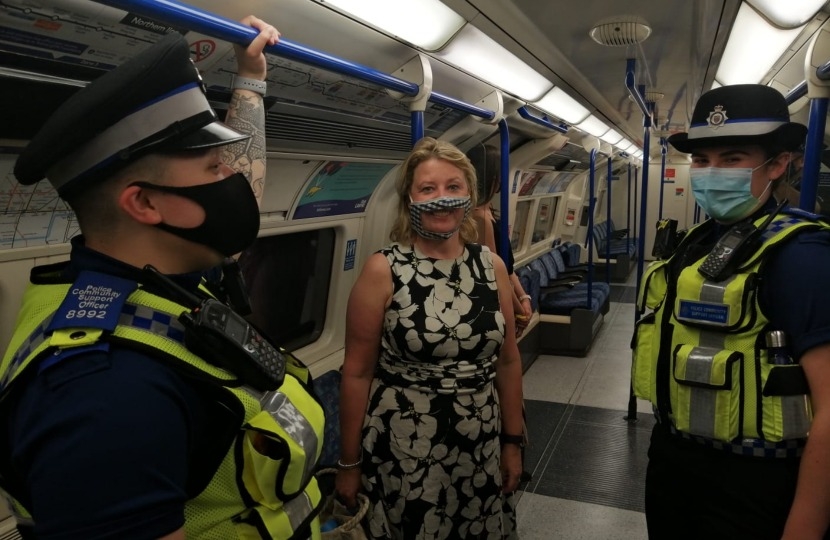 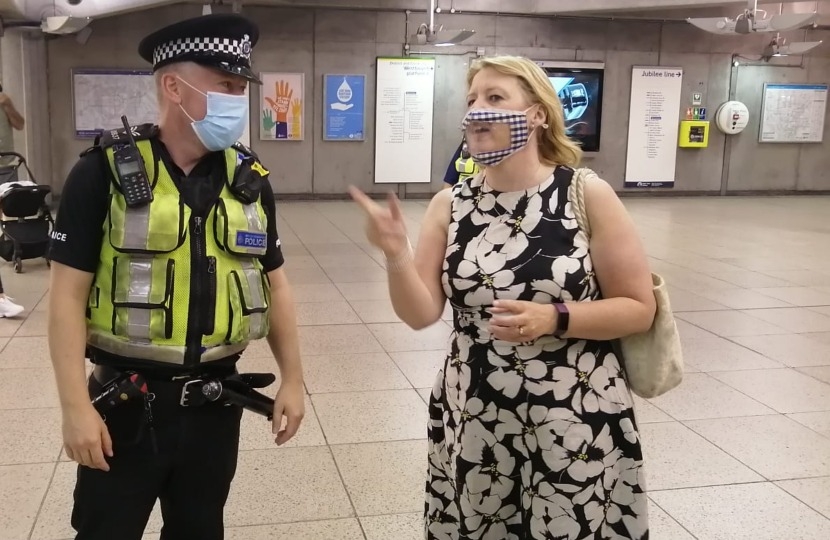 Nickie Aiken, MP for the Cities of London & Westminster joined the British Transport Police on a shift through the Two Cities.

Nickie met with the outstanding officers who are keeping Londoners and visitors safe on the tubes and trains, and Nickie found it fascinating to meet officers from the new Transport for London Support Team, who work in partnership with the BTP to tackle anti-social behaviour and fare dodgers at stations.

They had a walk about to discuss many issues affecting businesses and local people, including the forthcoming government planning reforms.