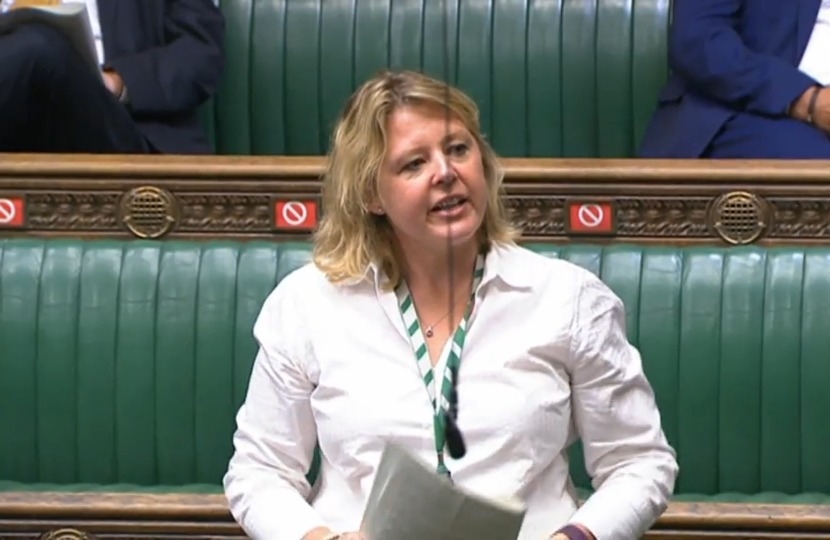 Currently, pedicabs are exempt from the regulations that cover taxi and private hire services. Pedicabs, for example, do not need a licence to operate and are allowed to set their own prices. Pedicabs are also not subject to any official checks on the safety and ability of their drivers nor the road worthiness of vehicles, unlike black cabs and private hire taxis.

Bringing the regulation of pedicabs in line with taxis and private hire vehicles should help resolve complaints that local people have made about pedicabs for several years.

You can still show your support and encourage friends, family and work colleagues to back Nickie's campaign for pedicab regulation, by signing her online petition.

Pedicabs have long been a bone of contention for people living in near Central London’s tourist hotspots. Although great fun for many of the people that use them, a large number of local people have complained to Nickie and to local Councillors about the problems pedicabs cause.