Affected by helicopter noise in the skies above the Two Cities? 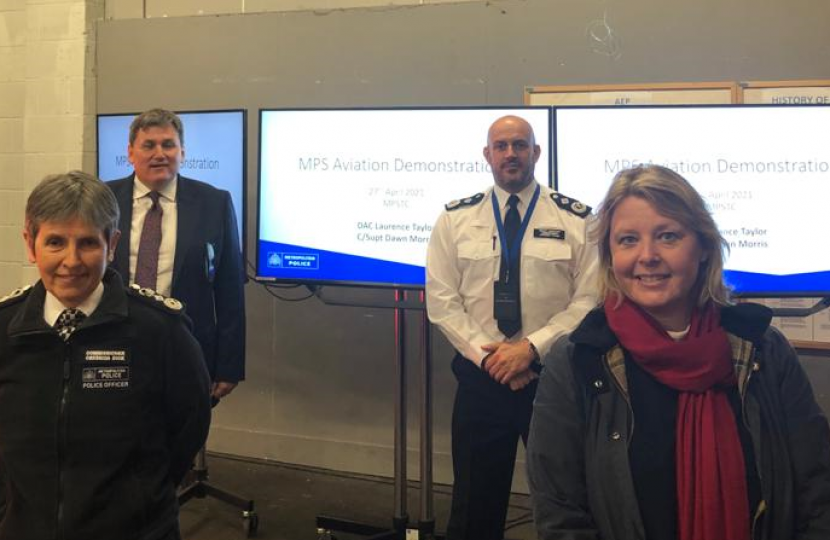 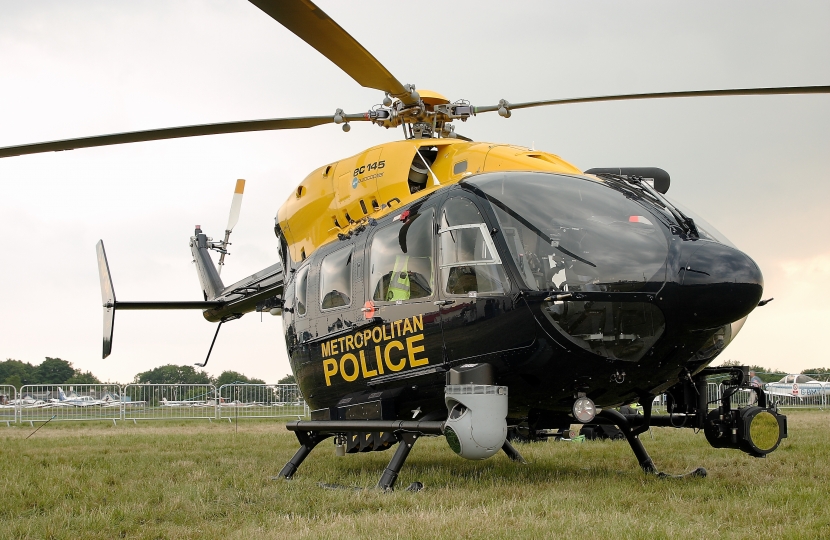 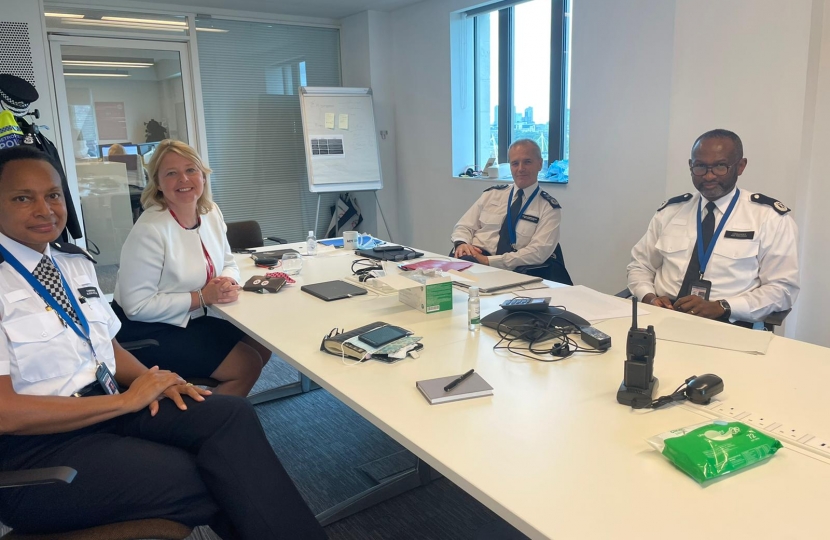 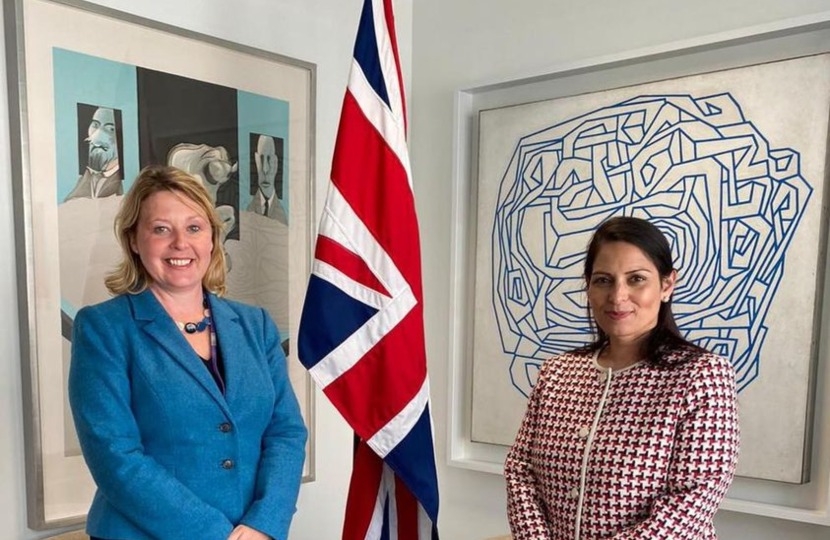 Over many months, Nickie's mailbag and inbox have increasingly become filled with correspondence from local people concerned about the noise from Police helicopters. Our Police have been using helicopters to monitor the frequent protests across the Two Cities. Nickie completely understands the Police’s operational need to monitor protesters in order to keep both the wider public and protesters safe.

However, the use of helicopters to do this has led to local people being subjected to noise pollution, 7 days a week for hours on end. Nickie completely supports people’s right to protest, within public health guidelines, but it is unreasonable that protests are impacting local people’s lives in this way. With more people spending time at home rather than the workplace, more households are affected.

Nickie has written to the previous Commissioner of the Metropolitan Police Cressida Dick about helicopter noise. Nickie made the case - in certain scenarios - for the police to use drones instead of helicopters to monitor protests. You can read Nickie's letter to the Commissioner and her response in full here. Nickie is sure that the Commissioner is right in saying that drones currently have their limitations and that they could be part of the long-term solution to the problem as technology advances. This however does not help solve things now.

Nickie also met with Policing Minister Kit Malthouse MP to discuss the issue and possible solutions alongside Felicity Buchan the MP for Kensington.

If you have any particular concerns you would like Nickie to raise with the Minister or the police, you can choose to let her know after filling out your details below.

Affected by helicopter noise in the skies above the Two Cities?

Nickie discusses the recent helicopter activity above the Two Cities

Nickie Aiken, MP for the Cities of London & Westminster discusses her ongoing campaign on helicopter noise over the Two Cities.

Nickie Aiken MP outlines her progress in tackling helicopter noise in central London. This is often caused by police helicopters managing protests and Nickie has been calling on the Met to make greater use of drone technology to minimise the use of helicopters.